My House Shall Be Called a House of Prayer 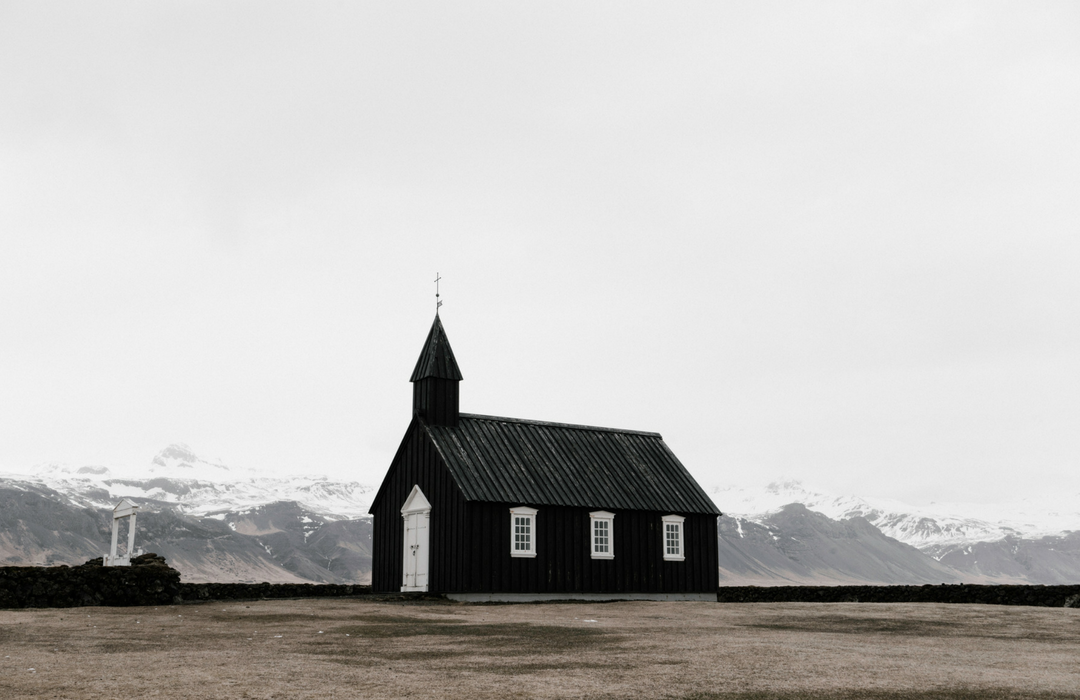 And he was teaching them and saying to them, “Is it not written, ‘My house shall be called a house of prayer for all the nations’?” (Mark 11:17)

Having entered Jerusalem toward the end of his earthly ministry, Jesus proceeded to the Temple and began driving out those who were buying and selling there. In this context, Jesus quoted Isaiah 56:7, a prophecy that the latter-day temple "will be called a house of prayer for all the peoples." The temple had been constantly assailed by the forces at work in the world. Jerusalem had been conquered and the temple destroyed by the Babylonians, and while it had been rebuilt by Jesus’ day, it had again devolved into a place of mere formalism at best, and a “den of robbers” at its worst.

The coming of the Holy Spirit marks a shift in redemptive history whereby forgiveness derives from Jesus and is announced by his priestly followers instead of temple priests. The Church is an expanding, living temple of God’s saving presence, until God’s presence is perfectly completed in the new heaven and earth.

Those who are a part of God's temple are called to be continually prayerful. In the Old Testament, prayer was considered ‘like incense’ and ‘like an evening grain offering’ (Ps. 141:2; Ps. 119:108), so how much more is that the case today? As followers of Christ, our ongoing task is to serve God in his temple. Our priestly tasks are like Adam’s in the garden: to keep the order and peace of the spiritual sanctuary by learning and teaching God’s word, by praying always, and by being vigilant in keeping out that which is unclean.

May we examine our own hearts and our own walls. May we see the state of our own individual and corporate temple through the eyes of Christ. And may we present acceptable offerings to God through prayer that we may renew and live into our calling to be a House of Prayer.