Waiting for God in Silence 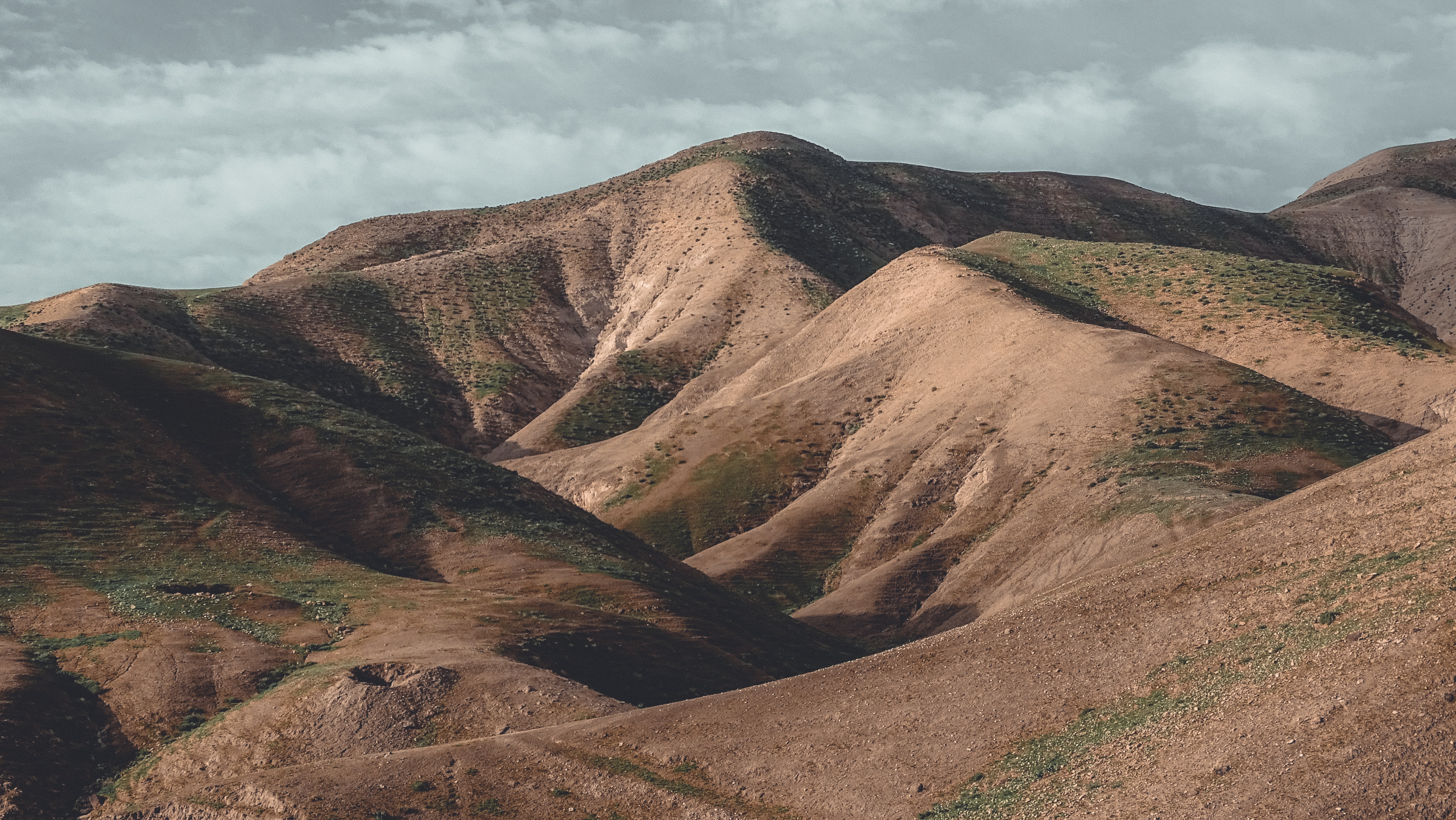 In this verse, David, in obvious anguish, is pouring out his heart to God as he faces treason, probably from Absalom. He is waiting in silence for the only one who can help him, God Almighty. David’s hope is from God because he alone is his rock and salvation. Therefore, David knows that God will not allow him to be greatly shaken. God answered David’s petition and established his line which led ultimately to Jesus, the last Davidic King. This is the original and most obvious meaning of the psalm, but there are, I believe, at least two other applications.

The second, and I think the most important, is what this psalm meant to the Lord Jesus Christ. He was encircled by evil men intent on rebelling against the Lord God of Israel, and his anointed. They had long sought to murder Jesus. He had told his disciples repeatedly of these plots, that he would die, but on the third day he would rise from the dead. In his time of passion, he waited on God alone, in silence, for his hope was in him.

The third is what it means to Christians as we move through the season of Lent, waiting in remembrance of the Pascal Lamb’s sacrifice and his resurrection. We wait for God alone in silence as we prepare to celebrate “Up from the Grave he arose!” For our hope is from the Lord Jesus Christ, and God the Father who raised Him from the dead.