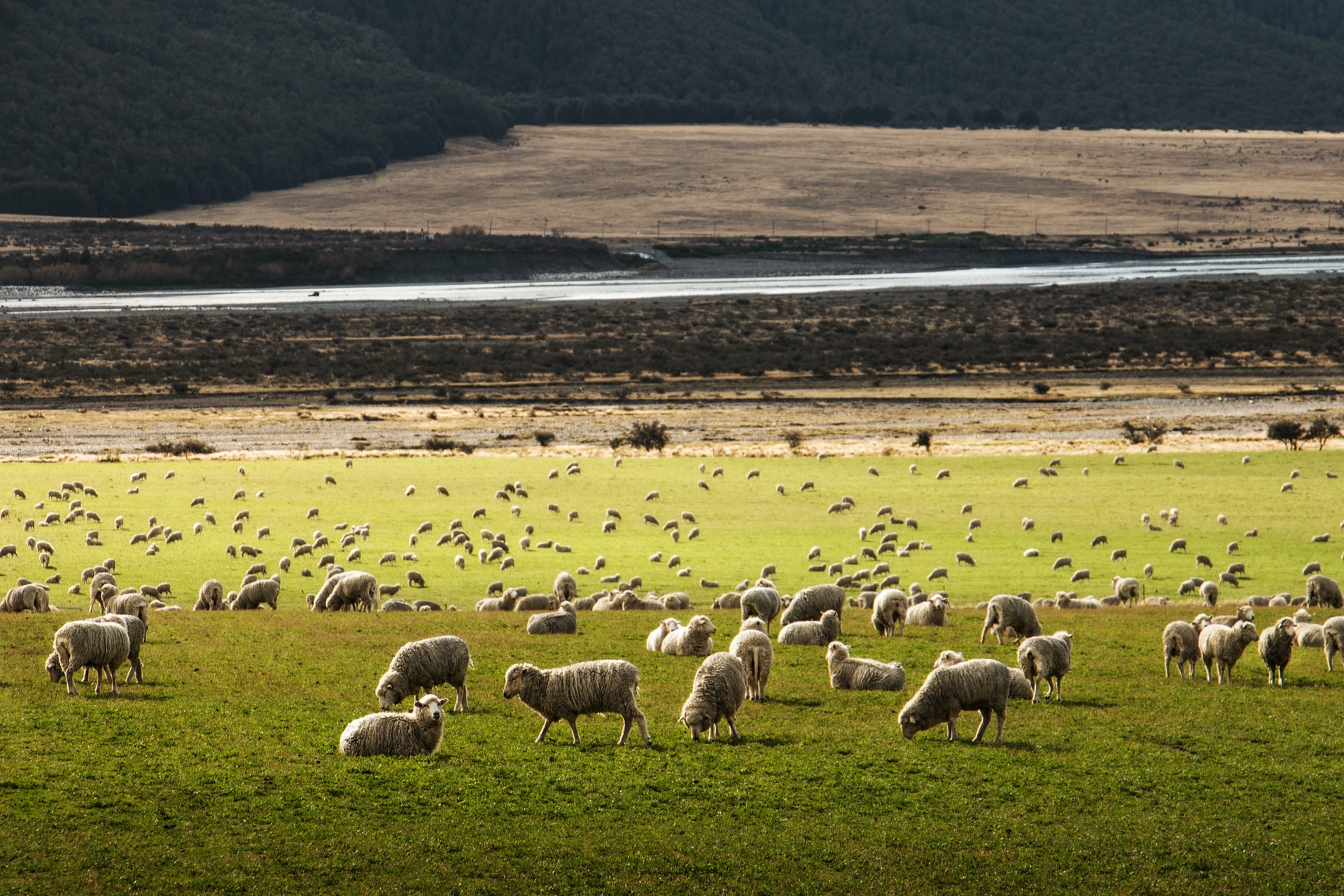 Sheep wander the lowland darkness, nibbling at the hardwoods that grow among the bogs and the burnt hollows. An impossible ridge separates them from green meadows, azure pools, and the golden throne of God, and the flock knows it not. Wolves also wander there. And we, the sheep, follow in their wolvery.

Saul, the people’s king, disobeyed God and presumed upon him. David protected Jesse’s flock from the bear and the lion, and God chose him to shepherd Israel. But David snatched the lamb and defaced the institution for which he had been anointed—both among the flock of Israel and, with the murder of Uriah the Hittite, among the flock of the world.

The good shepherd came after. Jesus, the eternal son, was born a man, and the wolf was not in him. And when we turned our teeth upon him, he let us. And when life refused to part from him and he rose above the rim of that heavenly ridge, the sheep that would be wolves at last glimpsed the pastures of the living God.

We walk with David in darkness, but the kingdom is not far. God’s upland breath blows among us, and in its wake blossoms within us Christ’s own faith and obedience, so that we might bear his sweet scent among those flocks that yet know him not. And in the mixing of airs we find this hope, that when Christ returns, at long last we will know repentance, and the verdure of the land will sing with us the praises of the shepherd king.

A Tale of Two Princes

Advent: An Invitation to Hope