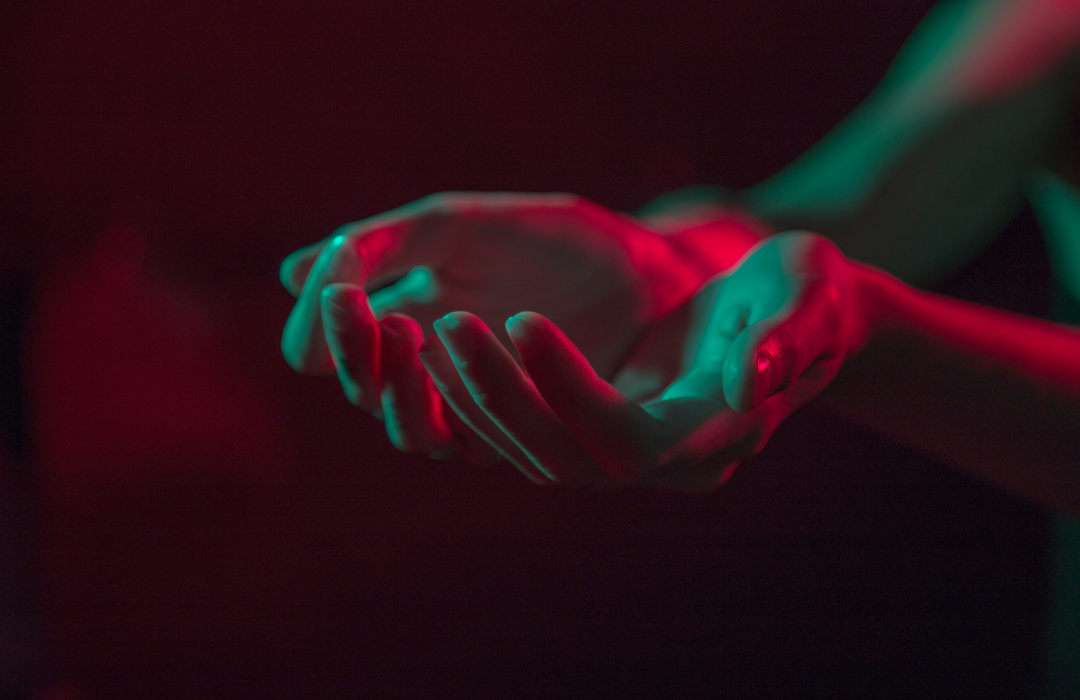 Once chaos cracked the firmament,

Its offspring drowned the land.

What grace is sacrifice

To those who, born of flesh, confuse

With sacrifice our vice?

From chariots, you led us hence

Through sea to holy hill.

But though enslaved to whip and brick,

By covenant you kill.

The sons of Israel await

At Sinai’s rise; we wake

For though we bear the name of God,

We serve another lord.

So chaos drowns the firmament

And justice scalds the sky,

And we, the citizens of Sin,

Fathom Magazine was kind enough to publish this poem of mine last year. It’s about Israel and the golden calf—saved from the slaver but still enslaved to sin, and the one who has freed them now has the sword in mind, and rightfully so. Left to themselves, Israel won only death. The same is true for us.

How good is forgiveness?

Death is not an application as much as it is a withdrawal. “Wasted away,” David says. The summer sun enlivens the watered root; it tends to burn up the dry. And the once-pristine vessels of mankind now drip, word by word, into the thing that God is not. And even after God brings us in belief before the cross, we tip, and we drip on. Through our enduring sin, death still withers us.

How good is forgiveness?

Would that we were made level, that we might not spill the wellspring from our gaping throats. How good is forgiveness?

For Israel, for David, and for the followers of Jesus, God is forgiveness. And with only a word, he sets us as flat. And like the sea into a barrel, he tips himself, and he fills us. “Yes,” the one on the cross said. “Forgive them.”

How good is forgiveness? It’s the Gospel. It’s the Spirit in the Church. It’s God, chasing down his barrels, so that we might again and again drink of his love.

And in that enduring forgiveness—yes, we say. Please forgive us. And, of course, he does. 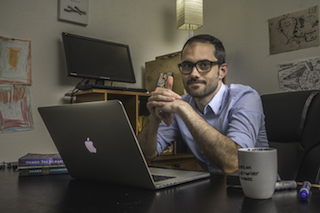 Patrick, Mysti, Pippa (6), Fitz (3), and Fox (1) joined Trinity at the end of 2013. The Paces moved to Dallas in 2010 for DTS, from which Patrick graduated in the fall of 2015. Mysti homeschools the kids, and Patrick serves at Camino Global and is also working on his first novel.