Counting on the Love of God 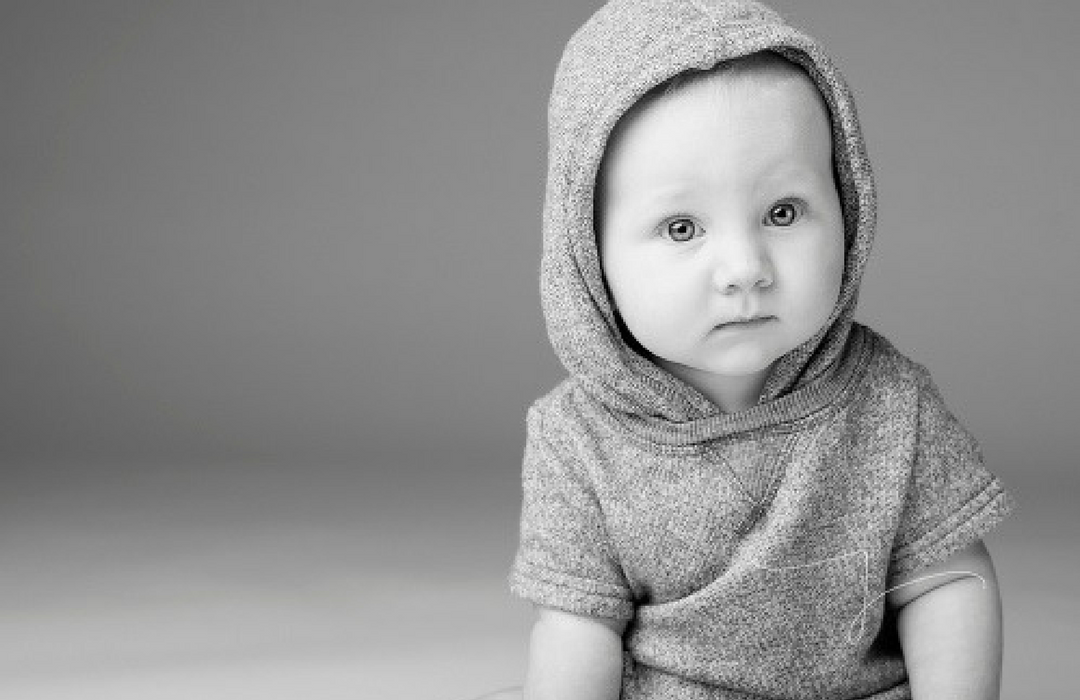 Psalm 130 (ESV)
1 Out of the depths I cry to you, O LORD!
2  O Lord, hear my voice!
Let your ears be attentive
to the voice of my pleas for mercy!
3 If you, O LORD, should mark iniquities,
O Lord, who could stand?
4 But with you there is forgiveness,
that you may be feared.

It’s said that physical maturing is one long separation process. From the very moment a baby is born, it begins learning to live apart from its parents, slowly preparing to think independently, make its desires known, and provide for itself.

How curious it is that spiritual maturing is just the opposite. Having been born into fully ripened self-centeredness, we mature in faith only by casting off our independence and self-sufficiency. We grow in divine awareness when we cry for rest, warmth, protection and nurture. When Jesus tells us to become as little children, He means it. We might think of Psalm 130, then, as a metaphorical baby monitor, where we, from another epoch, can listen in on infant Israel’s longing cries for forgiveness, protection, and the care of the Father. “Out of the depths I cry to you, Lord; Lord, hear my voice. Let your ears be attentive to my cry for mercy” (1-2).

Psalm 130 is Israel’s story, but it is mine as well. When I was a young elder, I was so full of confidence in my judgement, insights, and spiritual understanding. Would it shock you that I feel as if I understand so much less thirty years later? A gracious God has called into question my complex theological constructions, leaving me with a childlike longing for the great truths He offers His little ones.

My younger self might have found all this demeaning, infantile. But now, becoming as a baby seems the whole point, fearful of the darkness, craving the simple stunning sunrise: “with you there is forgiveness” (4). My life is marked no longer by the completeness of my understanding; may it be known instead by a genuine wonder at His love and mercy. 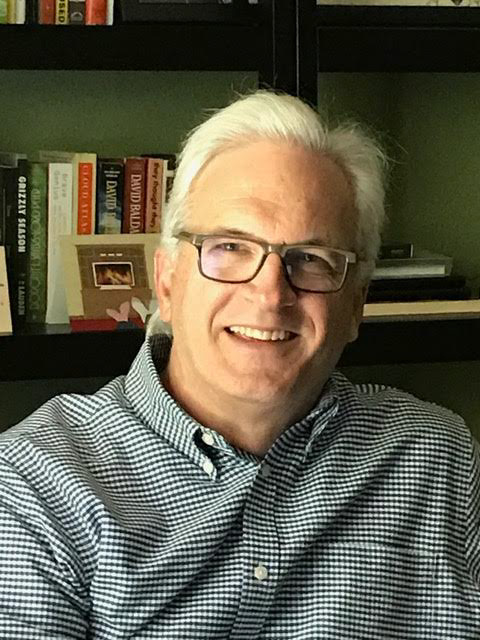 John Dupree and his wife, Regina, have been members of TFC since the mid 1980’s. They have two grown children, Alex and Austin. After many years in technology sales and marketing John retired from Sprint in 2013 and now spends his time advising technology start-up companies and serving as one of TFC’s representatives on the Friends For Good Steering Committee. John also served for many years as an elder at Trinity Fellowship.

The Elephant in the House

Flame of Hope, Fire of Love