"Kingdom Risk in the UPS Store" 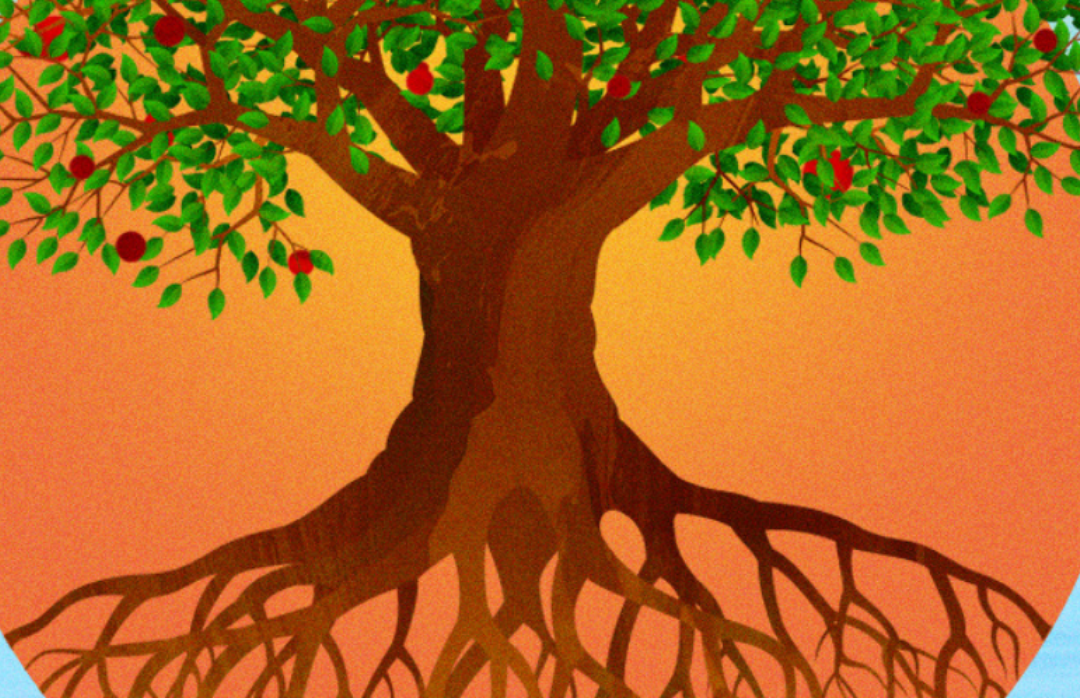 With this year’s vision focus we have been talking about kingdom-advancing risks. This is guiding me to a new way to think about my daily interactions, like the one I had with the UPS store notary yesterday.

The young store manager was notarizing a few forms for a friend when I commented on his sparkly wedding-band-like ring, curiously worn on his right hand. I asked if he was married. A simple question, which led to a lengthy reply about a many years-long engagement.

I asked another simple question, “do you have a firm date in the near future?” He explained that while he wished something could be settled soon, they were focusing on getting things in order. I asked if that included pre-marriage counseling? When he said no, I told him about the researched benefits of pre-marriage counseling, introduced myself as a local pastor and offered to provide it for he and his fiancé.

Was that the risk? It felt like one, but what's the worst he could have said? “No. And don’t come back to the UPS store”? Instead, he enthusiastically asked for my contact information. I don’t know if he will follow through, but that possibilty is so much greater than the risk involved.

A Tale of Two Princes

Advent: An Invitation to Hope

Pray and Care for One Another and Your Neighbor

Depending in Grace through Prayer

"Kingdom Risk in the UPS Store"

There and Back Again